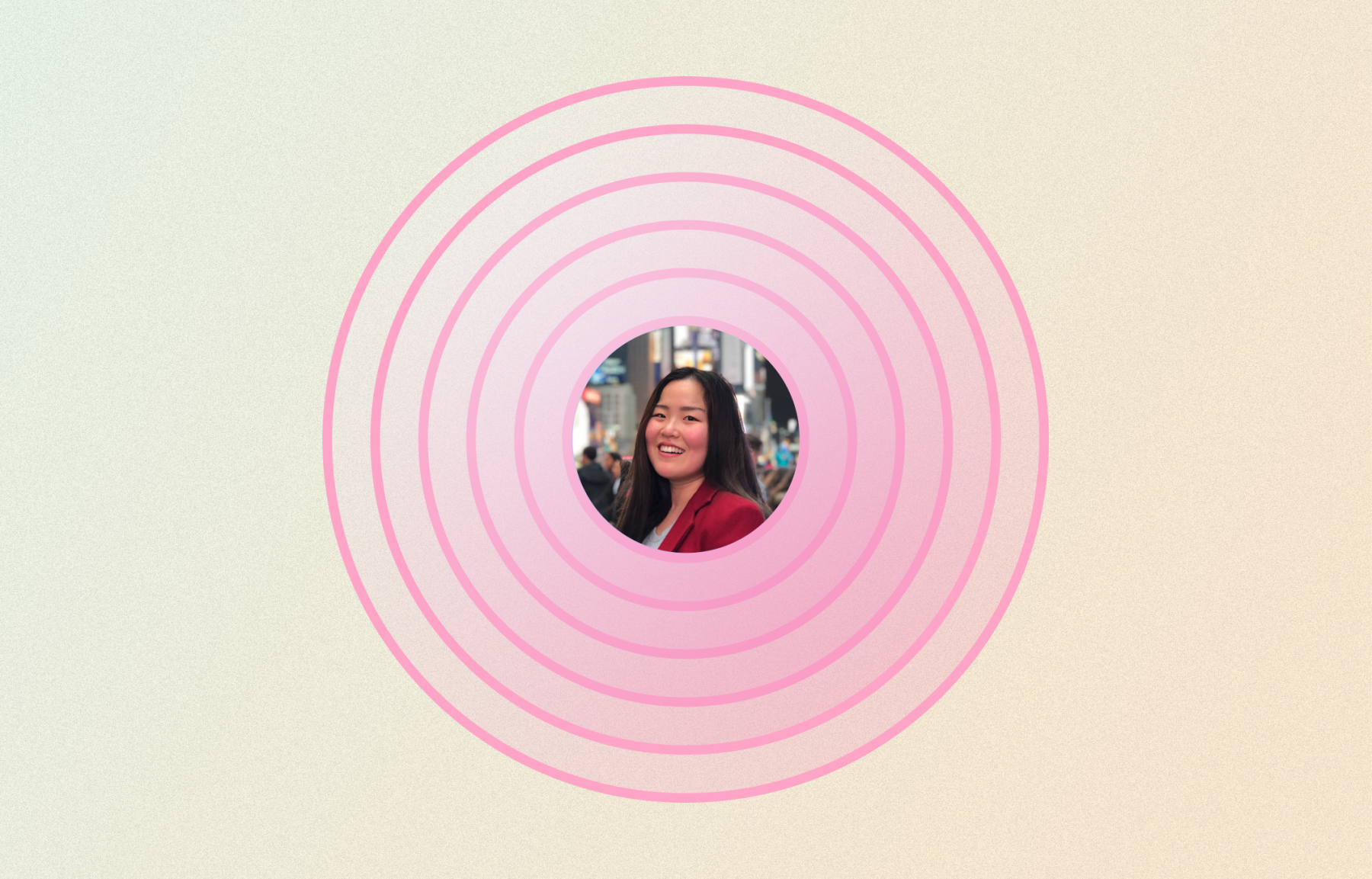 I've always wanted to build my career in an entrepreneurial environment. While I studied my Bachelor of Commerce at McGill, I was also the President of the Dobson Centre for Entrepreneurship where I founded the McGill Startup Career Fair and mentored 20+ startups wishing to compete in the Dobson Cup. This wasn't just a University passion for me - I knew that when I graduated, I wanted to join an organization that was going to allow my entrepreneurial passion to shine through my work. I found exactly that at Perpetua.

I felt that early with how much autonomy I was granted from day one. Rather than following strictly defined processes that were set in stone, I built out ways of selling that made me more effective. I was empowered to test new things, gather results, share with other team members and leadership, and constantly get better while taking ownership. Because of this, I was able to build strong relationships with leaders based on trust and I always felt they were confident I'd deliver outstanding work.

I also expressed my entrepreneurial passion through Perpetua's hiring and training process. As someone that learns best while explaining concepts to others, being able to help train new BDRs ultimately made me a better BDR. As part of the hiring process, I contributed in evaluating the likelihood of success for others - it was extremely rewarding to be given that responsibility from my manager because I had proven I knew what it took to be successful.

After about 6 months in role, I was already starting to have conversations with my manager on the path to an Account Executive promotion. These weren't just loose conversations where I was told it would come along soon enough as long as I continued to deliver targets. Both a realistic time frame and a learning and development path to get there was communicated to me. That path involved a lot of challenging work that put all of my skills to the test while also requiring me to rapidly add new skill sets. I travelled for several conferences (New York & Chicago were my two favourites!) and also represented Perpetua at a Women in eCommerce event. Every step of the way of this challenging process I had the right amount of guidance and support to succeed.

At the one year mark, I got promoted to an Account Executive role. All of the training and preparation prior to my promotion helped me to hit the ground running and see immediate success - I couldn't be more excited for what comes next! 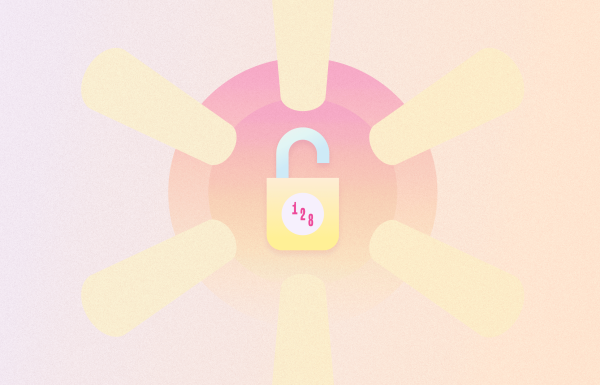 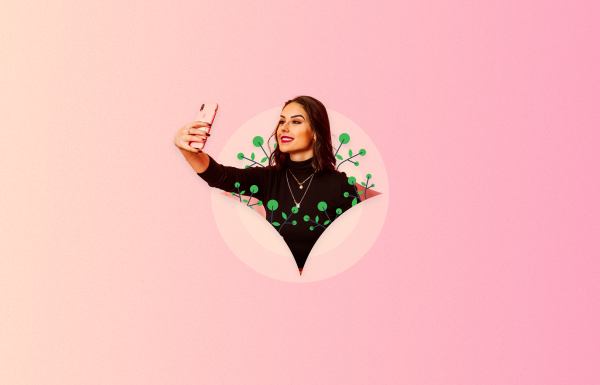 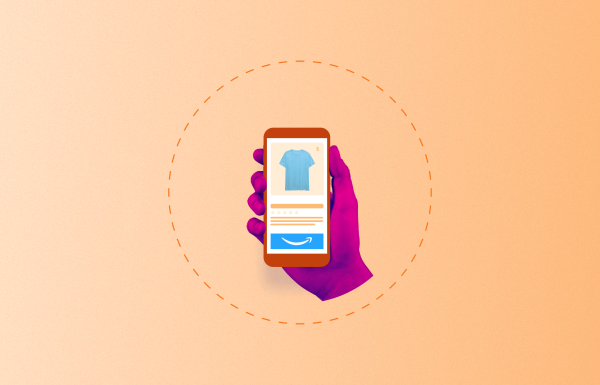 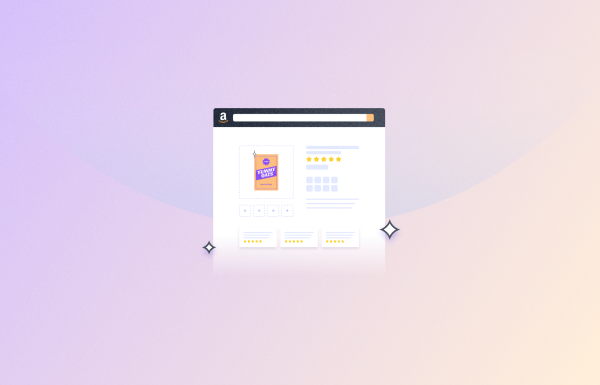