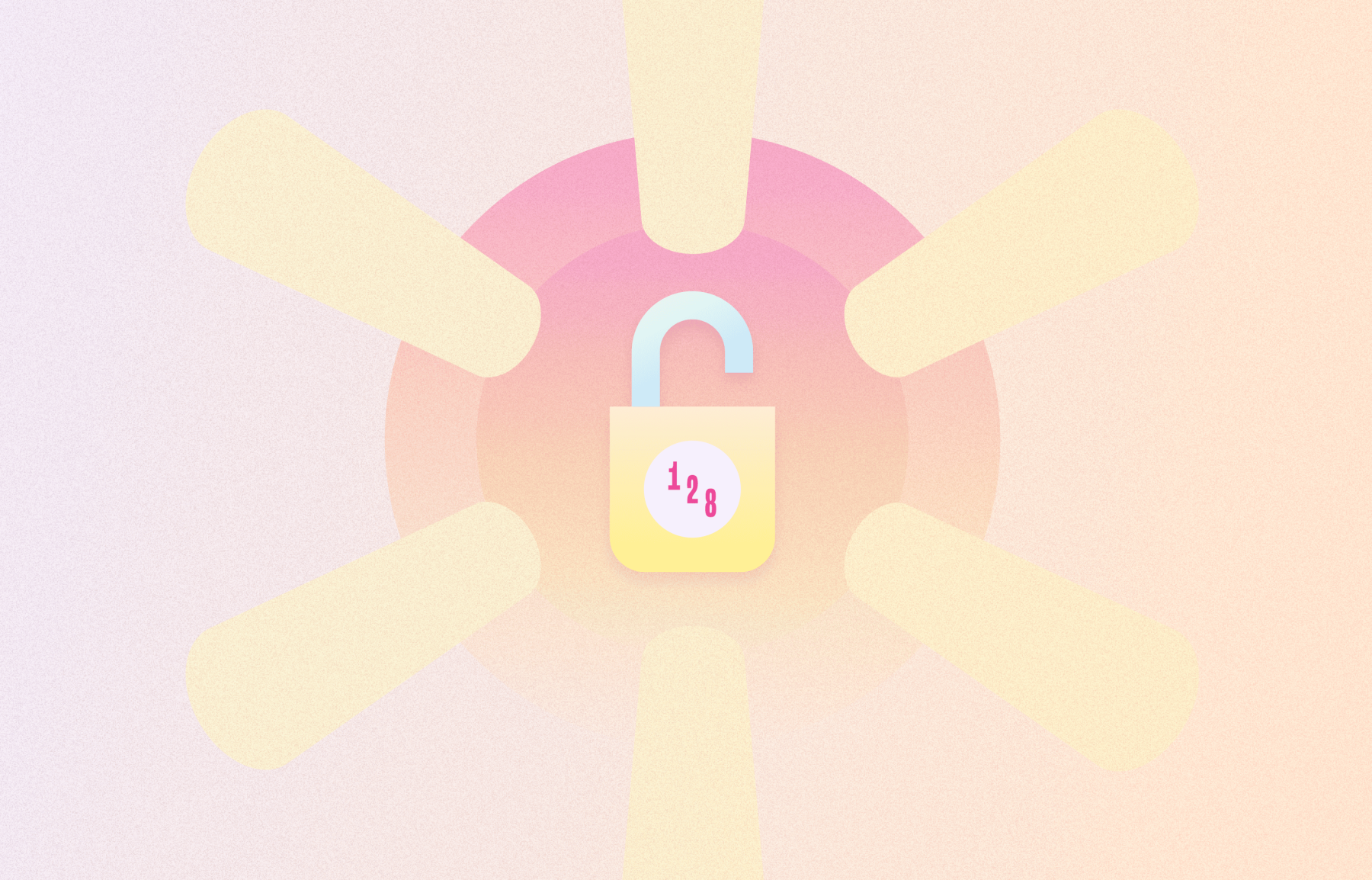 As Walmart.com continues to grow, it’s become increasingly important to ensure your content is highly relevant and unique to grow your organic rank and stand out amongst competitors. Seasoned sellers also recognize the need to run ads in order to boost a product’s placement to gain market share and grow their audience. Previously, however, products were subject to relevancy hurdles which made it more difficult to leverage paid ads to boost visibility. But that’s about to change!

Until now, a seller on Walmart was only allowed to run ads for keywords in which they were ranked in the top 128 organic placements. If they were not eligible, advertisers would be forced to run  ads using an auto campaign, in which there was little to no control over which keywords would be targeted.

Walmart advertisers may find themselves rejoicing now as Walmart has scrapped this 128 organic ranking requirement, meaning you can now advertise on any relevant keyword to enhance a product listing regardless of its organic rank.

This change exponentially increases a product’s visibility and reach on Walmart’s marketplace. Any and all keywords are now fair game for all relevant advertisers, allowing advertisers to more easily scale their spend and in turn grow market share. Additionally, small/medium size brands who often found themselves unable to compete against big box brands now have a fair chance of being able to ranking organically compared to competitors.

Previously, advertisers who were within the 128 organic rank eligibility would need to bid the exact same amount to bump a product 2 spots as it would to bump 20 spots. That being said, in relation to a product’s organic rank, advertisers faced an ad spend ceiling. Due to this cap, two eligible advertisers willing to spend the same amount were not necessarily able to outbid one another in order to secure a higher paid position than their competitor.

As part of this new update, Walmart’s search relevancy algorithm now calculates a product's expected Click Through Rate (CTR) to determine a minimum Cost–per-Click (CPC) bid for a specific sponsored position. Through this change, advertisers are now no longer restricted by their organic rank, however the trade off is that lower ranked brands will need to allocate more budget to compete with larger brands that likely will have a higher CTR.

Previously, Walmart required advertisers to forfeit their existing organic placement in order to run a sponsored placement. Additionally, the sponsored placement was only able to appear in a slot equal to or higher than the organic rank position of that product.

With the new update, a product can now appear as both an organic and paid placement for the same keyword target. This is a game changer, as it doubles the amount of visibility that a product receives, potentially leading to a higher chance of conversion. Additionally, a paid placement can now appear equal to, higher OR lower than the organic placement. By allowing an organic placement to be higher than a paid, this ensures that advertisers are not cannibalizing their own organic sales, while still continuing to invest in paid efforts.

All of these updates to Walmart’s platform have significantly decreased the barriers for sellers to be able to advertise on all of their strategic and relevant keywords. However, this also means paid placements have also become much more competitive, as many more advertisers are eligible to advertise across all keywords. So what can you do to ensure you stay ahead of the competition?

As Walmart deeply values the Walmart Content Quality Score, this means that advertisers need to focus on providing high quality content. Your content will aid in improving your relevancy and increase your ability to serve your product both organically and through paid efforts.

Additionally, given the change in the 128 organic rank restriction, there will now be many more advertisers that will be eligible to bid on your most strategic keywords. That being said, advertisers should increase their bids on all keywords, especially their most strategic ones. We recommend increasing your bids by at least $0.30-$0.40 cents, and monitoring metrics like impressions and spend to determine if further increases or adjustments are necessary.

Given that advertisers eligibility has increased on all relevant keywords on Walmart, it’s crucial to ensure that you are adding strategic keywords into your manual campaign immediately, as you now have the ability to begin advertising on those keywords regardless of ranking. Use tools such as Walmart’s on-demand reports which will surface keywords that have converted in your auto campaign and broad match campaigns.

If you would like to learn more about how to take advantage of these new Walmart Search Relevancy changes, please reach out to us at [email protected]

To get started or learn more about how Perpetua can help you scale your Amazon Advertising business, contact us at [email protected]

Black Friday Cyber Monday 2021: What You Need to Know

Perpetua in the News: Josh Golden and Adam Epstein on the Growth of Amazon Advertising

Black Friday Cyber Monday 2021: What You Need to Know

Perpetua in the News: Josh Golden and Adam Epstein on the Growth of Amazon Advertising